What Should I Do When My Dog Eats Paper Towels?

Dogs are feisty little creatures that like sticking their noses in places where it doesn’t belong. And even more odd is how much they love trying to eat weird items like paper products, and yes, even condoms. They love tearing them up, eating them, and making a big mess of them. And this includes their love of paper towels as well. It’s a common issue that dogs and dog owners have to deal with regularly.

Your dog may stick his nose in the garbage and suddenly discover a paper towel. Or they can pull paper towels directly off the kitchen counter and begin rolling them around all over the floor. Your pooch may even love playing with paper towels and chewing them up and spitting them out all over the place.

Guess what? Even though your dog loves paper towels it could lead to serious medical problems that need to get treated.

Medical Problems That Dogs Face from a Paper Towels 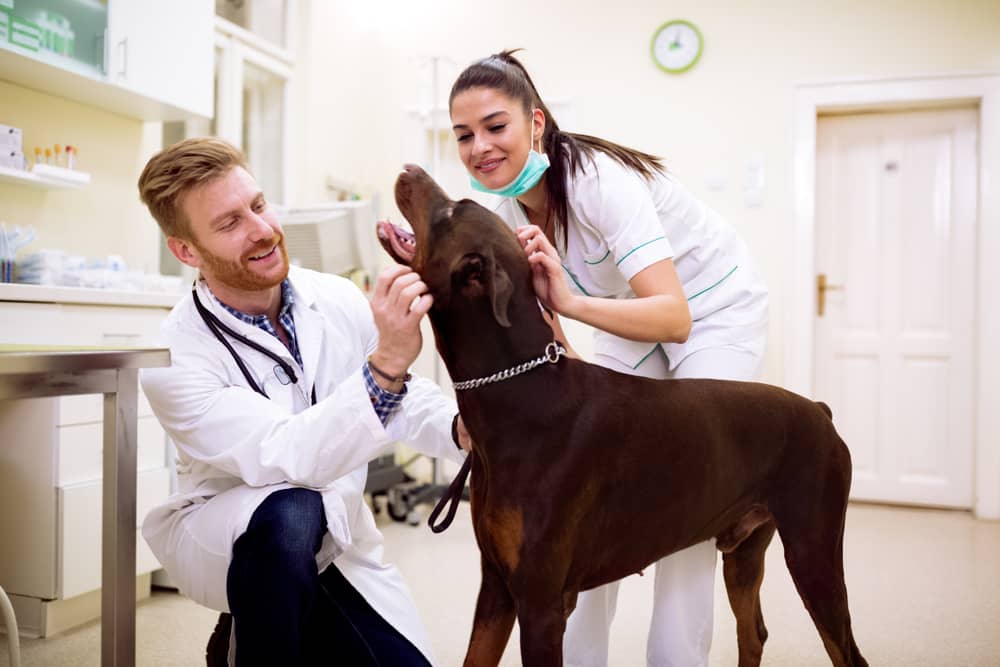 Your furry little friend can unfortunately suffer from real health issues if it eats paper towels. This may seem kind of strange but it must be taken seriously. The potential issues your dog could face include:

Diagnosing and Treating Your Dog

The veterinarian will examine your dog and run tests including an x-ray. The x-ray will help the vet locate the paper towel within the digestive system.

If serious or severe enough, the vet could induce vomiting to relieve your pooch of the obstruction. If the paper towel is further down the passage, an endoscopic procedure might be necessary to remove the excess paper towel.

Surgery could be a requirement if paper towels are so clogged up that they’re causing an intestinal blockage. But if you treat your dog early enough, his or her prognosis is excellent.